HBO’s excellent five-hour mini-series “Chernobyl” ends with the words, “In memory of all who suffered and sacrificed.” It’s a fitting final note for a series that ably pays homage to just those people, from the workers who died in the explosion to those who fought to keep it contained to the scientists who spoke up to make sure it didn’t happen again. Brilliantly structured and anchored by great performances from Jared Harris, Emily Watson, Stellan Skarsgard, and more, “Chernobyl” is relentlessly bleak, but it has a remarkable cumulative power. I found each hour more impressive than the one before it, as Johan Renck’s complex, layered vision of an entire nation altered by a nuclear event becomes more and more devastating.

There ultimately isn’t much let-up and Chernobyl is both successful for never wincing at the fallout as it gets to the truth of the issue and hampered by the relentless bleakness of the topic and its depiction. … You should at least know what you’re getting into with Chernobyl and if you can face that awful, true story, then by all means take it in. But it won’t be for everyone.

Director Johan Renck take an event unlike any other in human history and turn it into a creaky and conventional, if longer than usual, disaster movie. 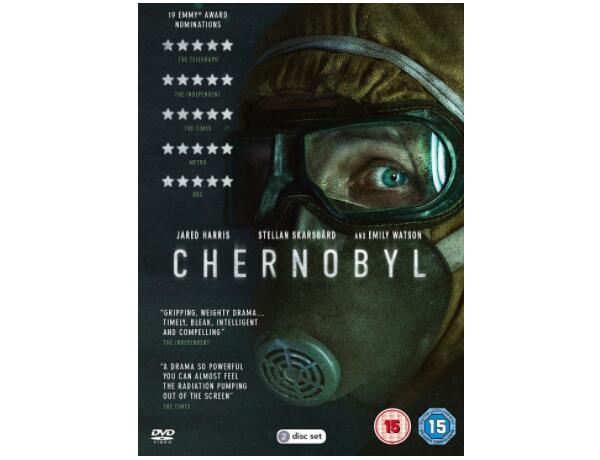 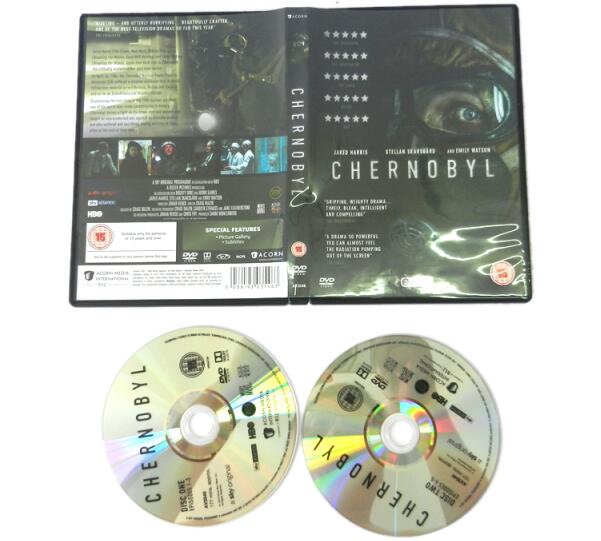