There’s something about the ingredients of Instant Family that screams generic: Mark Wahlberg, the director of Daddy’s Home, family comedy with lessons to learn, will probably find its audience on Channel 5. But Sean Anders’ film, based on his own experiences of fostering children, is closer to something like Parenthood than a broad knockabout comedy with a cloying message tacked on. It doesn’t all come off, but for the most part it is an engaging, entertaining comedy-drama with its heart in the right place.

Commercial Hollywood comedies about the glory and absurdity of modern family life tend to come in two flavors: earnest and wack job. If Will Ferrell had starred in “Instant Family,” a comedy about an attractive, childless, edging-into-middle-age couple who take in a brood of foster kids who prove to be more trouble than they look, the movie would have been an over-the-top synthetic farce crammed with masochistic dad jokes; even the hugs would have been yocks. But “Instant Family,” starring Mark Wahlberg and Rose Byrne as a happily married but vaguely saddened white-bread couple (they barely have a clue as to how much they need children!), who take a trio of Hispanic-American siblings under their untested wings, isn’t a zany obnoxious head conk of a movie.

It was directed, as well as co-written, by Sean Anders, who made “Daddy’s Home” and “Daddy’s Home 2” (which were that sort of movie), but this time Anders has mounted an autobiographical comedy based on his own experience of adoptive parenthood. He’s trying to tell an actual story of the trials and tribulations of raising children who come into your home fully formed. “Instant Family” may be our era’s equivalent of a movie like Ron Howard’s “Parenthood” (1989), which came on as a comedy of parental angst ripped from experience but was, in fact, a tasteful sitcom. Yet there were moments of reality to it, and “Instant Family” has those as well. You could call it sentimental and glib and say that it was put through a processor, and you’d be right, but in its on-the-nose cookie-cutter way this slice-of-life pablum has a lite humanity. 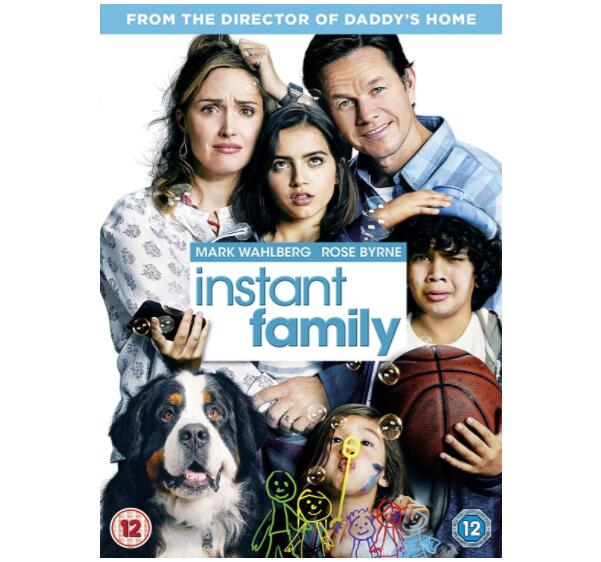 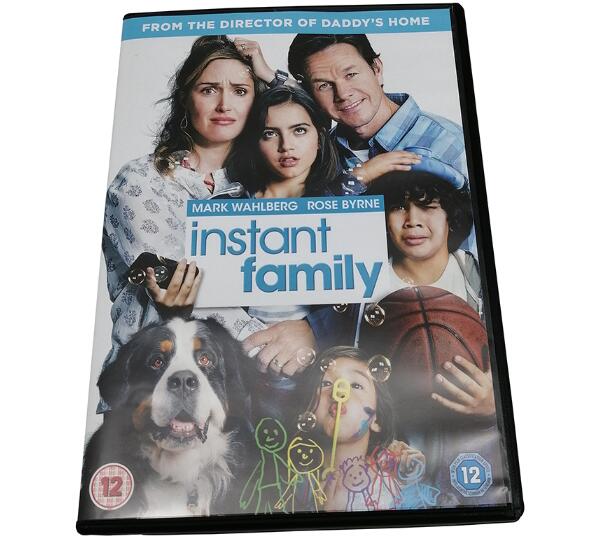 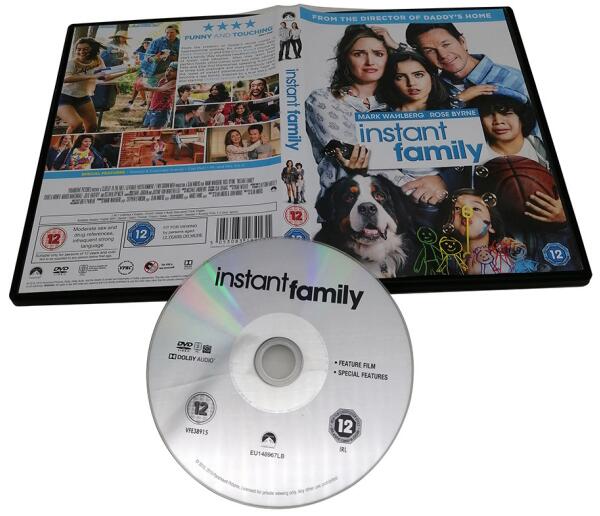 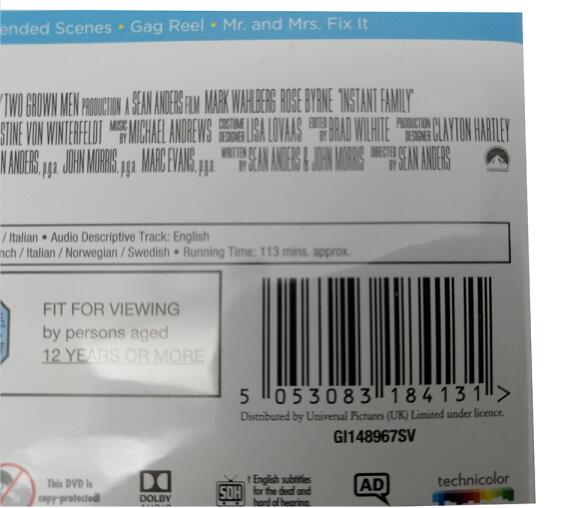 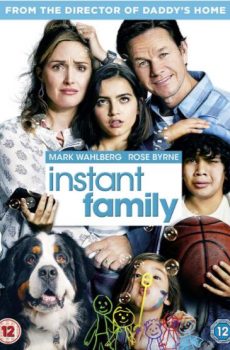