Contrary to the specs listed on the back of the package, this blu-ray disk has no subtitles or captions. Very annoying.
The menu is extremely simplistic, consisting of one panel where the episode to play can be selected. So it looks like the studio spent as little as possible to get the season 5 disk pressed and released.
At least they released it on blu-ray. The picture quality is definitely blu-ray quality (and better than the SciFi broadcasts I still had on my DirecTV DVR).The three-star rating is for the Season 5 product. The series itself is worth five-stars to me. I’m glad the fifth season actual got made.-Mitchell Pockrandt

This is a fantastic series and well worth watching.Seasons 1-4 on BluRay were barebones with the episodes and subtitles in English and Dutch (for some reason).Season 5 on BluRay is even more phoned-in with no subtitles whatsoever. This may be an issue if you are hearing impaired. I’m not sure why subtitles aren’t included at all.I would’ve liked to have seen a third disc with some extras on it but once again, nothing at all.- Lee Thompson 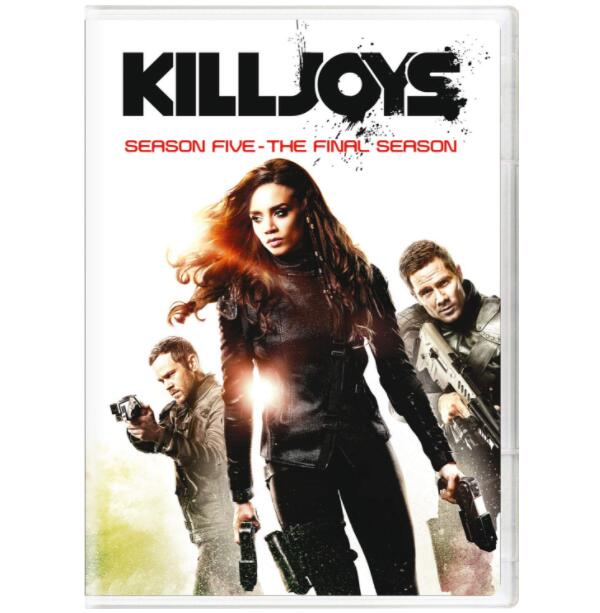 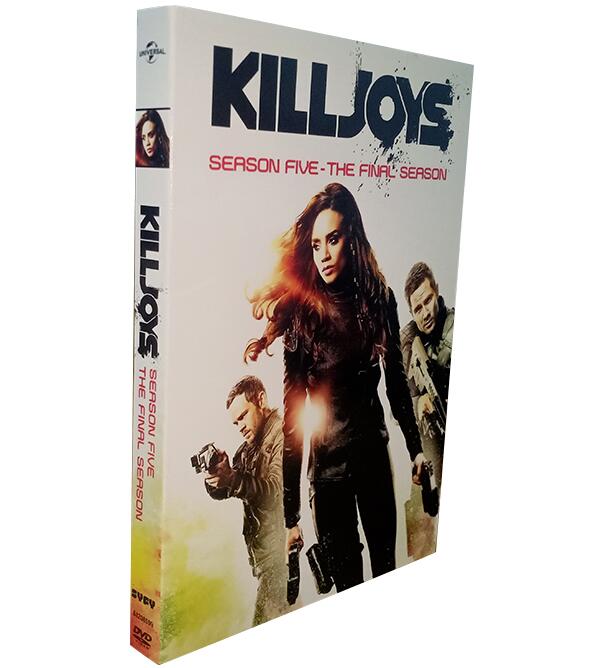 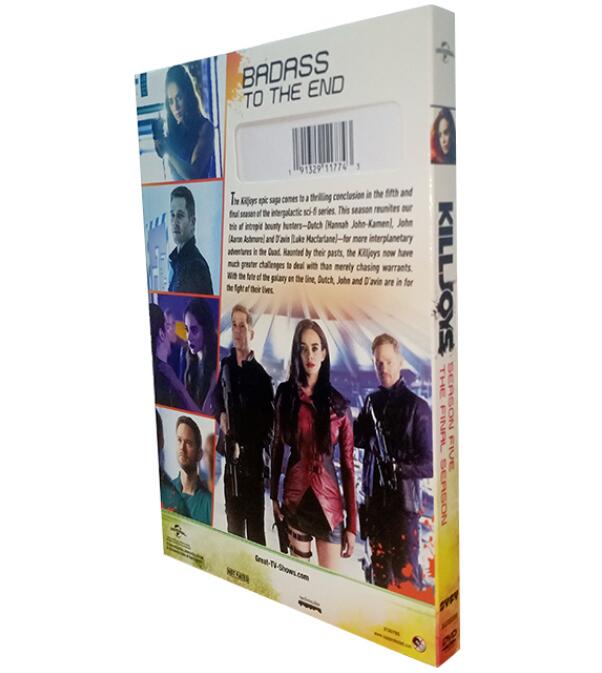 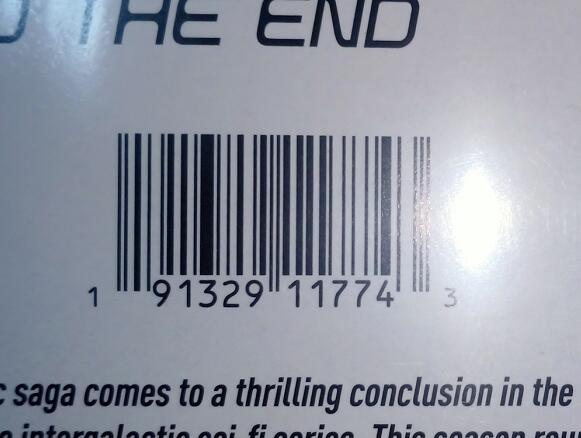 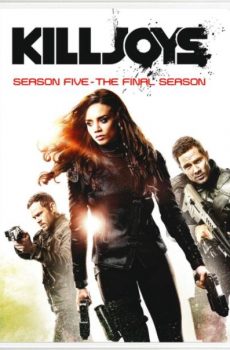