Inspired by a true story, The Upside is a heartfelt comedy about a recently paroled ex-convict (Kevin Hart) who strikes up an unusual and unlikely friendship with a paralyzed billionaire (Bryan Cranston). Directed by Neil Burger and written by Jon Hartmere, The Upside is based on the hit 2011 French film The Intouchables.

Rich man, poor man; white man, black man. If anything can make them unlikely lifelong friends in 125 minutes or less, it’s a Hollywood bromance. The Upside is actually inspired by the hugely successful 2011 film Intouchables, which was in turn based on the true story of a quadriplegic French billionaire and his French-Algerian caretaker.

Here, Bryan Cranston is Phillip Lacasse, a wealthy businessman left paralyzed after a freak hang-gliding accident; Kevin Hart’s Dell Scott is a freshly furloughed ex-con just looking for a signature for his parole officer when he walks into Phillip’s palatial Manhattan apartment, assuming he’s been called there for a janitorial job he already knows he doesn’t want. 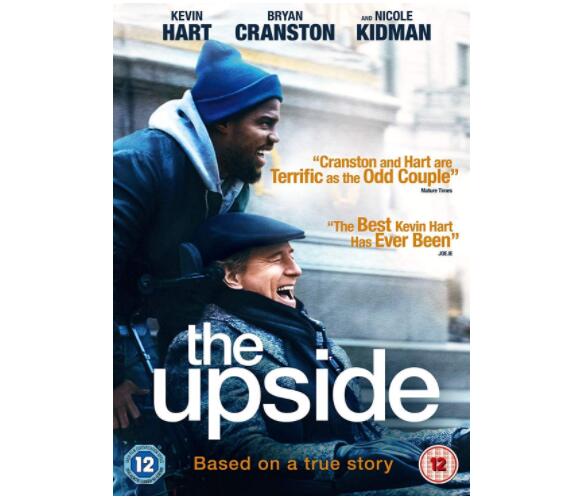 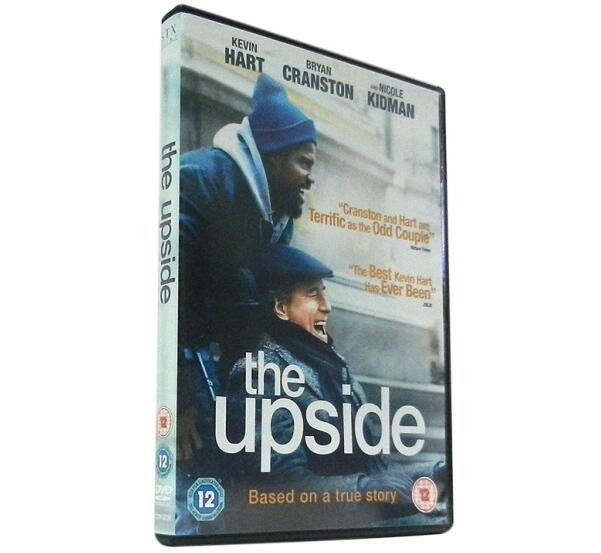 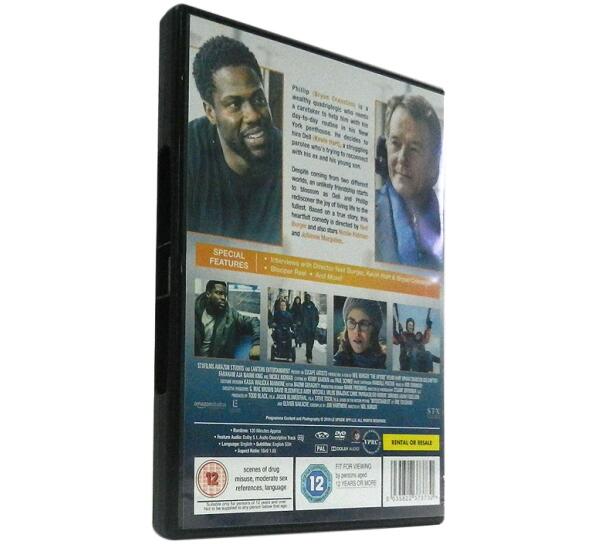 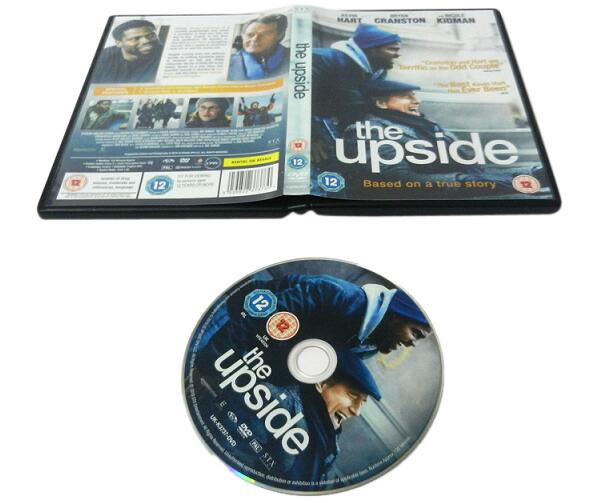 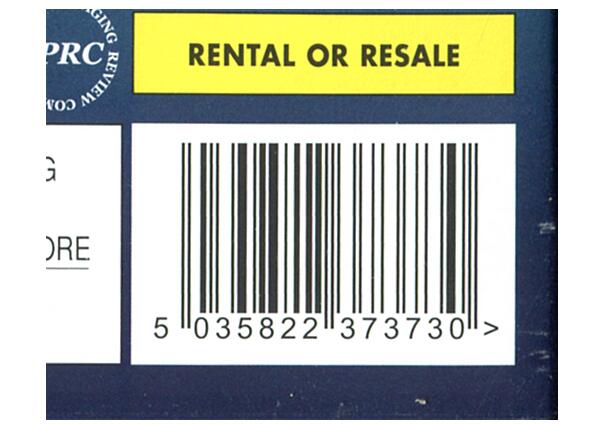 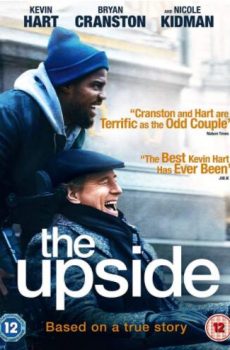