Wow! After all the hype I was super disappointed in this film. Here’s why: the CG sucked & was extremely sub par for a marvel universe film. The soundtrack was terrible! I love African tribal drums & a really good opportunity was wasted here with what came out to be mostly generic orchestration. The fight choreography was lack-luster. The plot wasn’t very good either. So many plot elements did not make sense for certain characters. Also it was sad to see so many African American actors butcher their African accents. Would have been good to bring in a vocal coach for those that needed it. All in all this film was not very engaging but seemed to be full of deep symbolism – which made it very off balance. It could have been a cultural masterpiece (like the Lion King) but what we got was a B-movie production with an A-movie budget. While this was not the worst marvel film it was definitely the most overrated & should not have won so many awards & nominations.- Claycon

I know nothing of the Comic. This review is of the movie only.
And what a terrific fantasy / action movie it is. The action drives this film, it’s pretty much where all the important plot points happen. There’s a good story arch that reveals itself later in the action, and there’s lots of action.
The tech is advanced far beyond our current level of abilities. Which makes for some really cool and fun stuff. I’m not going to spoil anything.
The hero is, of course, a mild mannered and underassuming guy, who proves fallible, but capable. He has a large support system of friends who make interesting characters.
I don’t want to give away too much. I wouldn’t hesitate to take young kids to this movie. But I’m mostly liberal with children and movies. I don’t remember any swearing and little gory blood stuff except one scene where some blood pools on purpose.- DavE. 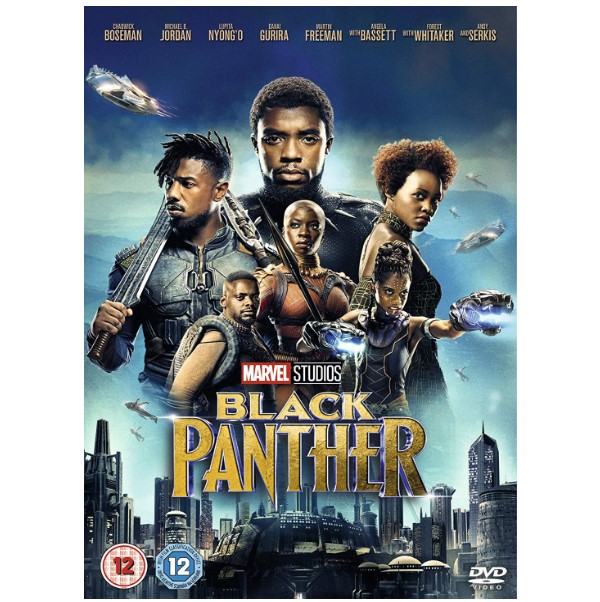 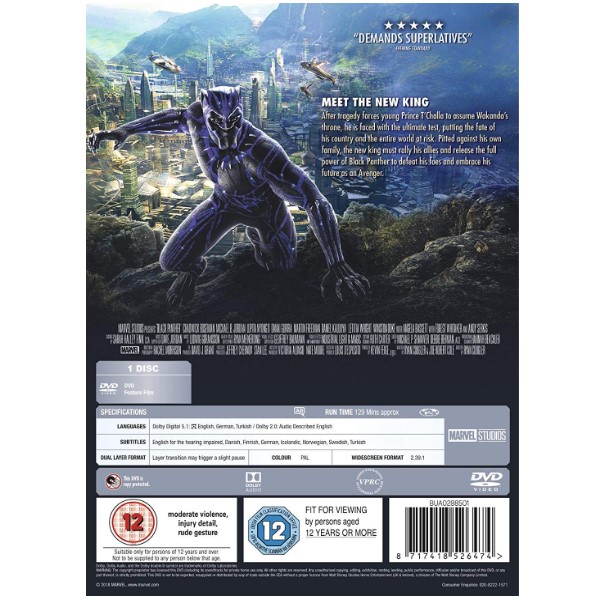 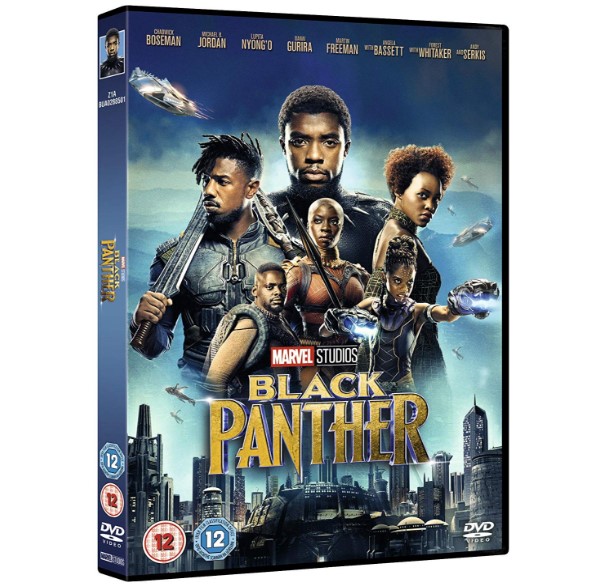 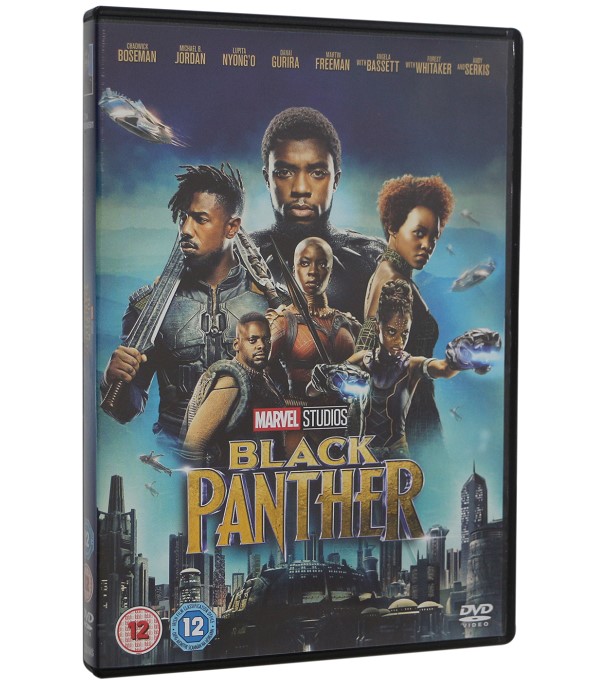 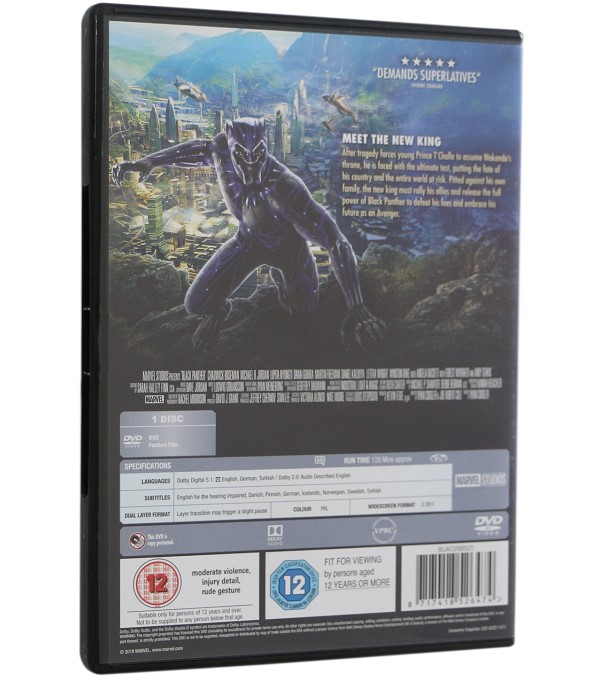 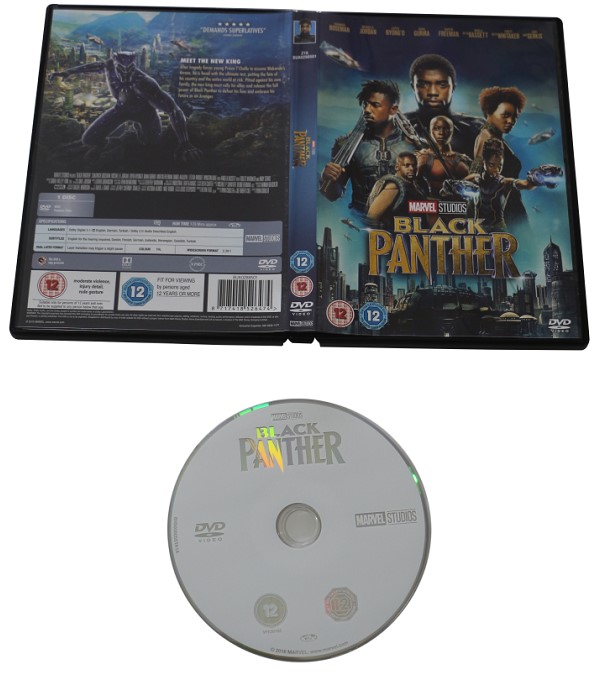 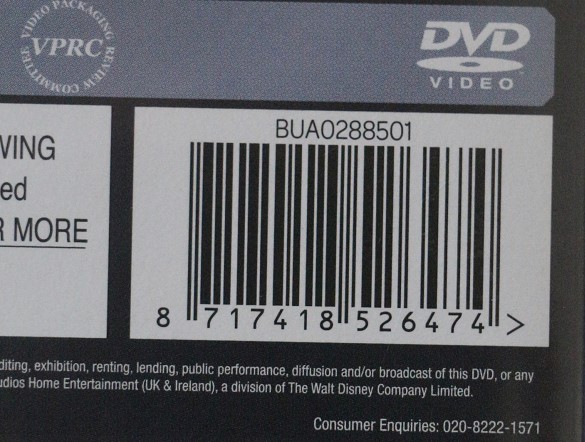 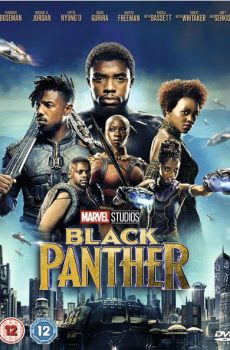