Laurel & Hardy, one of the world’s great comedy teams, set out on a variety hall tour of Britain in 1953. Diminished by age and with their golden era as the kings of Hollywood comedy now behind them, they face an uncertain future. As the charm and beauty of their performances shines through, they re-connect with their adoring fans. The tour becomes a hit, but Stan & Ollie can’t quite shake the specter of Laurel and Hardy’s past; the long-buried ghosts, coupled with Oliver’s failing health, start to threaten their precious partnership. A portrait of the most tender and poignant of creative marriages, they are aware that they may be approaching their swan song, trying to rediscover just how much they mean to each other.

Stan Laurel, the slimmer British half of Hollywood double act Laurel and Hardy, was not one to wax lyrical about the art or mystique of comedy: “You have to learn what people will laugh at, then proceed accordingly,” he said, making vaudeville performance sound altogether as methodical and prosaic as shopping for groceries. No matter how ebullient their joint mugging, Laurel and Hardy’s slapstick routines were work, not play. In “Stan & Ollie,” a gently elegiac portrayal of the pair’s final comic collaboration — a low-rent music hall tour of the U.K. and Ireland in 1953 — the physical and emotional toll of that labor finally shows through their threadbare antics. Well-rehearsed performance chemistry is merely a veneer behind which the two veterans, as tenderly played by Steve Coogan and John C. Reilly, find themselves struggling to click. 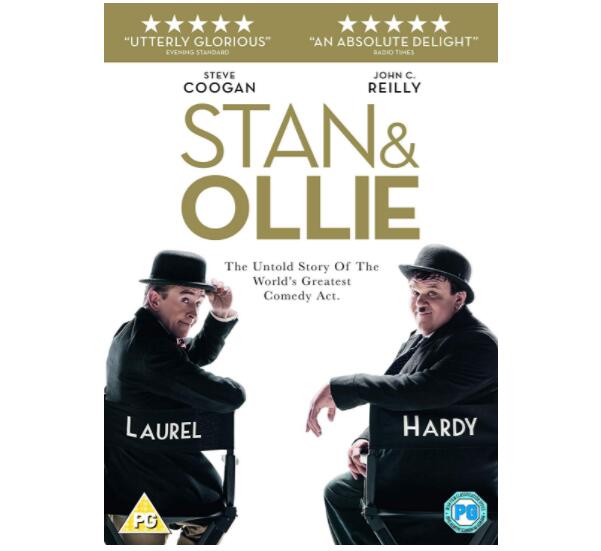 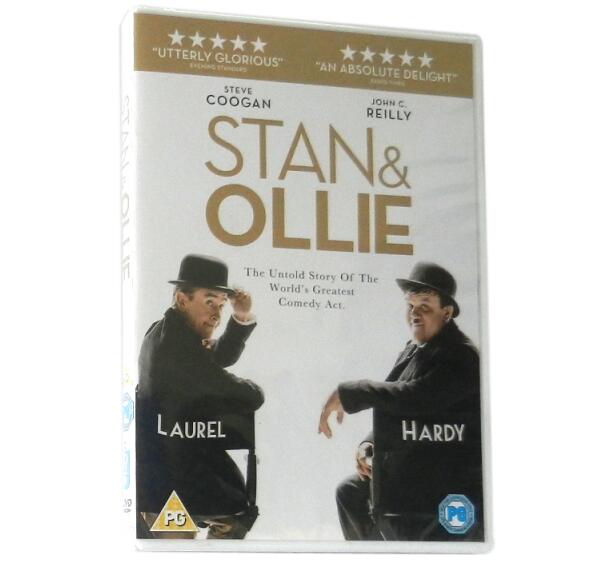 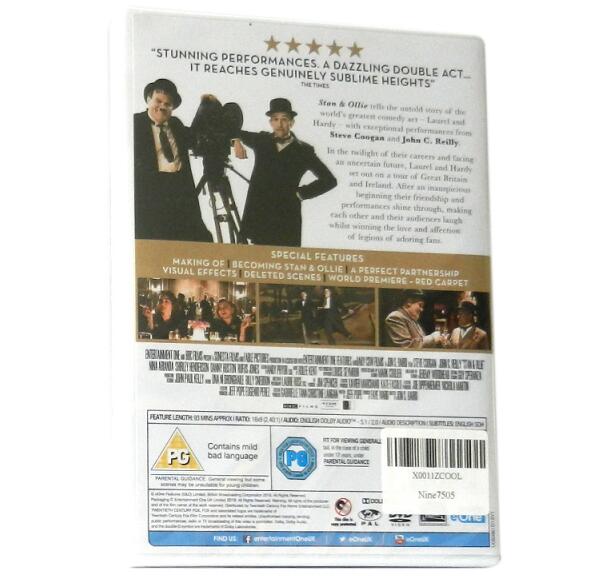 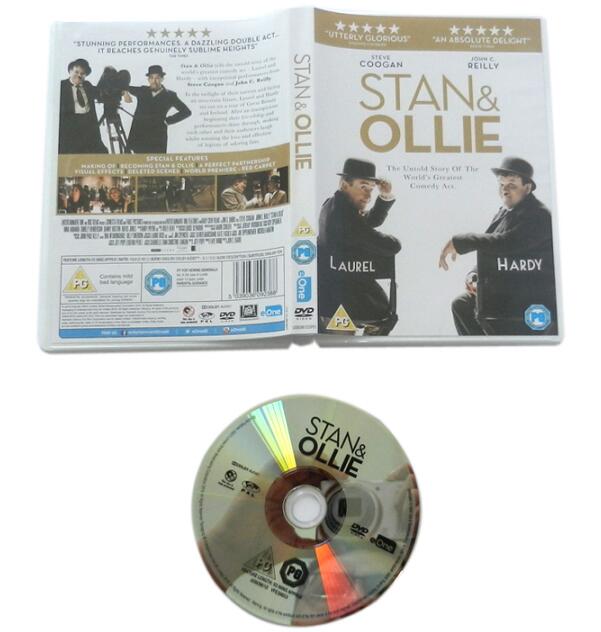 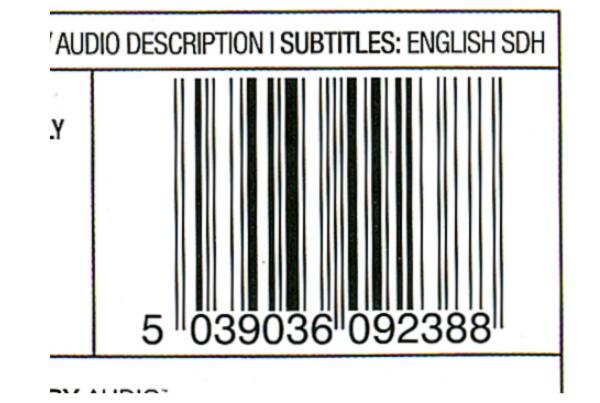 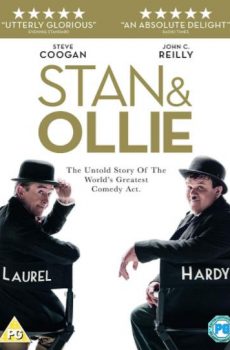